Democrats are certainly in a tough spot for choices at the top of their ticket for the election.

The women have gone away because Democrats are sexist, we were told today. Exit Sen. Elizabeth Warren (D-MA). Well, except for Rep. Tulsi Gabbard (D-HI) who Democrats keep changing the rules to try to ignore.

Same thing for all the people of color, which I guess makes all the Democrats racist as well.

Sen. Bernie Sanders (I-VT) and Joe Biden split the votes on Super Tuesday. While Biden is reportedly likely to come out ahead in the votes, it isn’t by much. Which is going to make it tough for either to get to the magical number of 1991 for the nomination.

But media is falling in behind Biden and likely to coddle him all the way there.

Biden also has the edge because even if they go into a contested convention, the super delegates will likely tip it to Biden.

But Grabien put together a super cut of the two viable remaining candidates that they have at this point and it’s terrific. 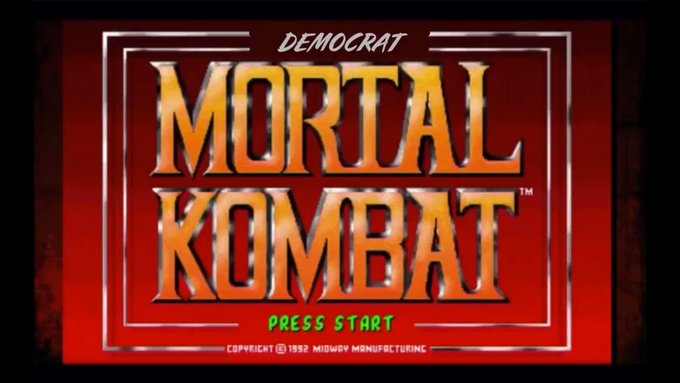 How do you start out with so many people and end up with such awful candidates?

To be truthful, there really wasn’t one candidate who any conservative would really want to vote for. But at least some weren’t declared socialists and some weren’t as far gone as Biden.

As John Sexton observes over at Hot Air:

To switch metaphors, watching the Democratic primary is a lot like the recent string of Star Wars movies. After months of build up, the hopes of millions are dashed by an unpleasant reality: The product is inexplicably terrible. That is followed by lots of pointless bickering and the desperate hope that things will improve in the next installment. But the truth is, it’s been awful for a long time and it’s going to keep being awful. Despite this, fans will keep pouring money and adulation at Darth Castro and Obi-Joe Kenobi so the show will go on.

Fortunately, picking either one of these characters for the Democratic nomination will make the choice eminently clear come November.

To see this article, others by Mr. Arama, and from Red State, click read more.