What’s really been embarrassing about the whole Iran issue is watching how Democrats have behaved since the U.S. Embassy in Baghdad was attacked, first accusing Trump of doing nothing, then attacking him when he responded and took out IRGC terrorist leader Qasem Soleimani.

Soleimani’s pro-Iranian militia were behind multiple recent rocket attacks on U.S. forces in Iraq including one that killed an American and wounded four other Americans. He also is considered responsible for hundreds of American military deaths in Iraq. That’s not even mentioning the thousands of other people in other countries for whose deaths he is responsible. He’s been on a “he deserves it” hit list as even the Obama administration previously admitted. They just didn’t take the shot because they didn’t want to upset Iran and the Iran Deal.

The Trump administration also said that he was planning future attacks. That was pretty much a given.

As we reported, he had already compromised the Green Zone according to reports which thus put every embassy inside in danger.

But even if Soleimani had not been planning any future attacks, the prior actions would have justified taking him out as deterrence/retaliation.

But Democrats are blinded with their effort to get Trump. Not only did they start attacking him immediately, they are now accusing him of assassinating Soleimani and not having evidence of future attacks.

@SenBlumenthal says he comes away “angry and deeply disatisfied” with the Administration briefing on the targeting of Soleimani. Says answers were “unacceptably vague” and raised more questions than answered. Says in some ways he’s “more frightened” by the situation re: Iran. 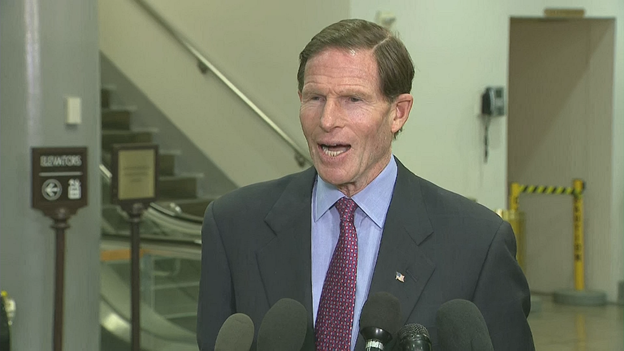 Next the far left caucus of Rep. Pramila Jayapal (D-WA). You can see Rep. Alexandria Ocasio-Cortez (D-NY) in the back trying to get attention and Rep. Ilhan Omar (D-MN) on the left.

The Hill
✔@thehill
Rep. Pramila Jayapal: “President Trump recklessly assassinated Qasem Soleimani. He had no evidence of an imminent threat or attack.” 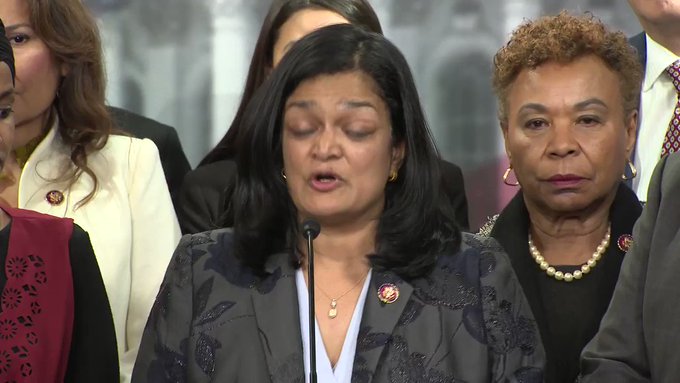 Check out what journalist Lara Logan has to say here. Media and Democrats are coming to the defense of a monster because they’re so consumed with their continuing effort to undermine and get Trump.

You know the next step, we have to use it to impeach him.

This craziness and their efforts to tie Trump’s hands is putting the country in danger.

To see this article and others from RedState, click read more.

Penna Dexter A fifteen-dollar per hour minimum wage has been a dream of the Left for a while now. Such an arbitrary number. Why not $50? Why not $100? If the goal is to “lift people …

Kerby Anderson One of the framed pictures in my office is a photograph I took at Glacier National Park when I was a teenager. I have always wanted to go back and photograph this beautiful place …

For the People Act

A new bill claims it will protect democracy and reform our elections. But H.R. 1, or the “For the People Act,” contains multiple provisions that would actually weaken our elections and open the door to …