Some folks in Kentucky were determined to go to Easter services today, despite the order of the Governor of Kentucky Andy Beshear against public gatherings during the pandemic.

The Governor had threatened to record license plate numbers and then order a 14-day quarantine for anyone in attendance.

But that didn’t stop folks at the Maryville Baptist Church from attending.

But the parishioners found a surprise on the ground in the parking lot — nails at every entrance — obviously an intended effort to hurt the cars of the folks in attendance.

✔@ladd_sarah
I’m at Maryville Baptist Church, which continues to hold in-person services despite orders to cease . This morning, piles of nails have been scattered at every entrance. 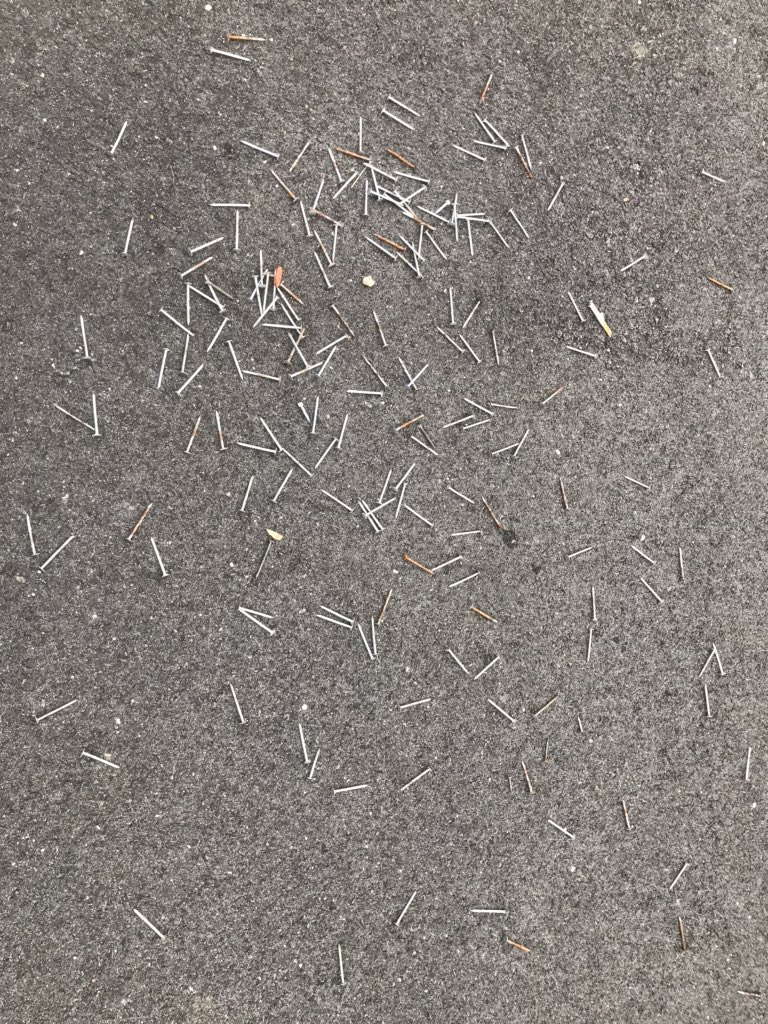 ✔@ladd_sarah
· Apr 12, 2020
Replying to @ladd_sarah
Putting notices on every car, even those belonging to the press and media 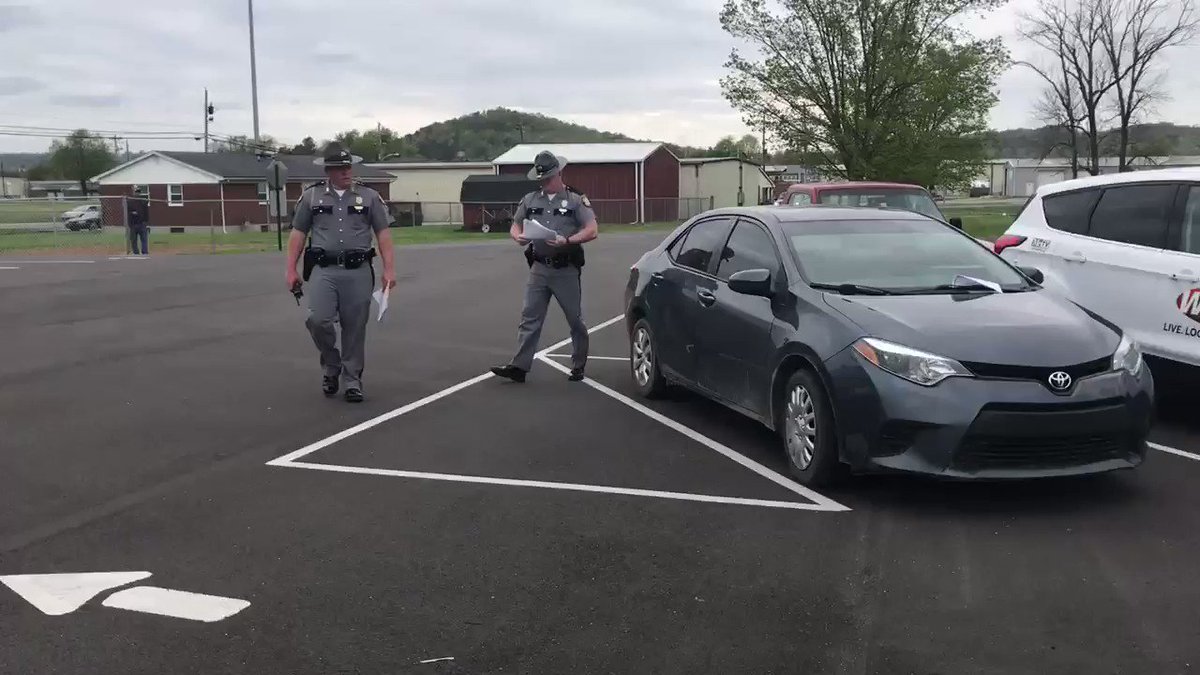 Sarah Ladd
✔@ladd_sarah
This guy is across the street, but said he will not explain his signs any further and they speak for themselves. 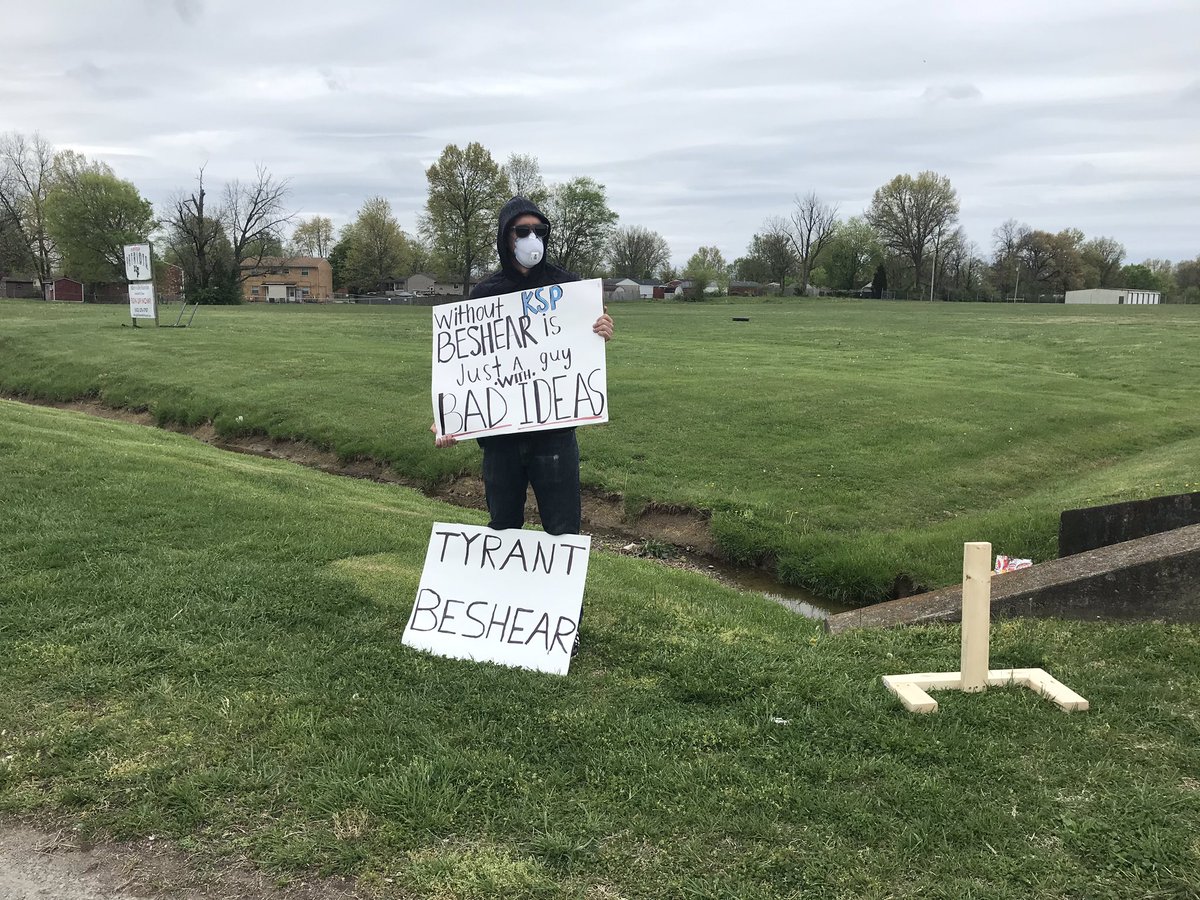 But people cleaned up the nails, the lot filled up and about 50 decided to attend despite the warnings.

The police did show up and recorded the license plate numbers that were in the lot, including the plates of the reporters who were there to cover the story.

The pastor, Rev. Jack Roberts, said he didn’t tell his parishioners they had to attend or not. “Everybody has to do what they feel comfortable with.”

Roberts and some of the others covered their license plates, but the police took their VIN numbers of the cars instead.

Sarah Ladd
✔@ladd_sarah
· Apr 12, 2020
Replying to @ladd_sarah
The church has set up a speaker outside and is playing the service through it. “We shall rise.” 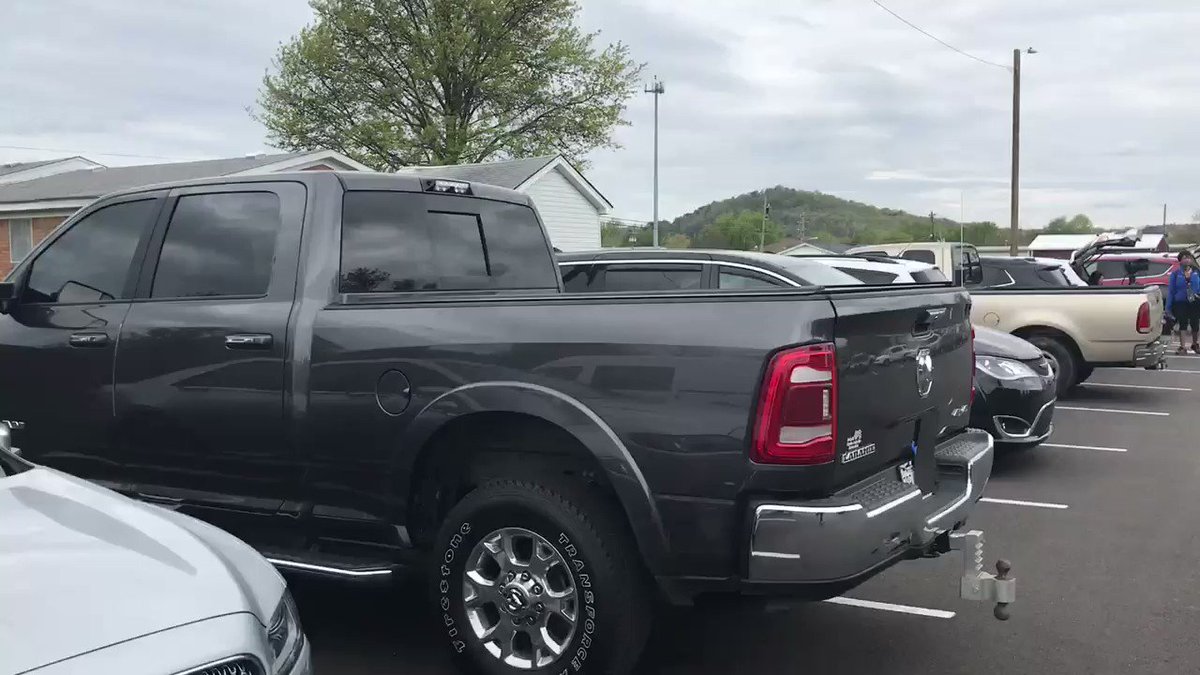 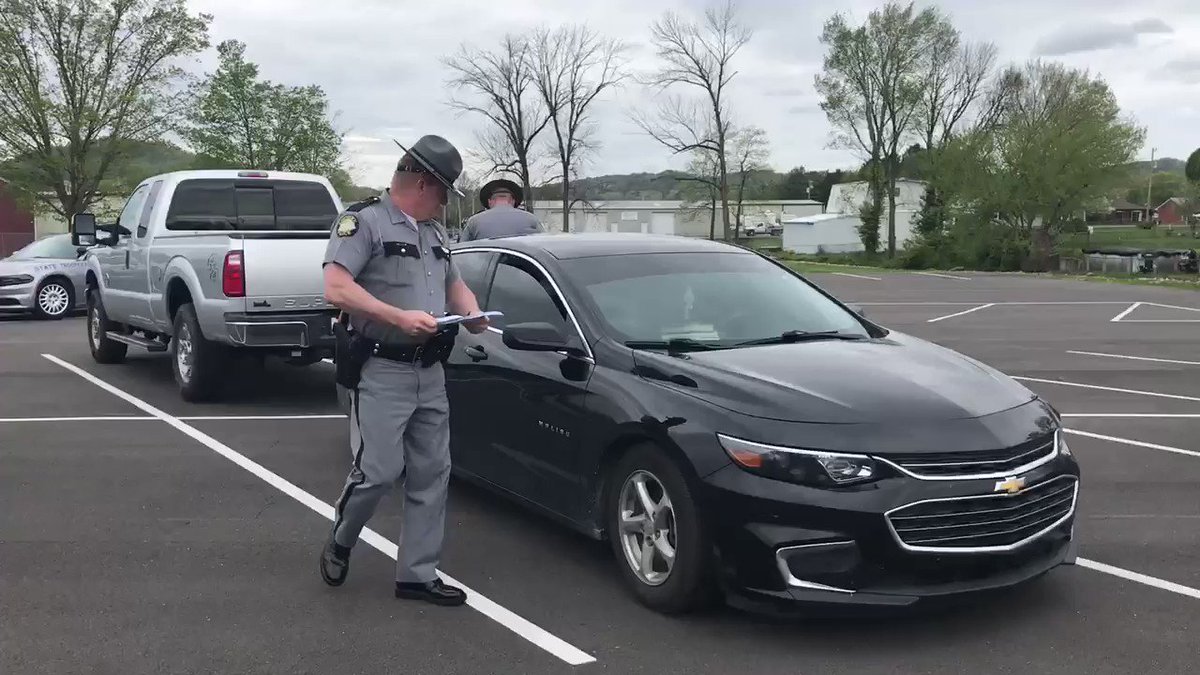 Sarah Ladd
✔@ladd_sarah
Putting notices on every car, even those belonging to the press and media

Notice how the police weren’t wearing masks or completely keeping with social distancing there.

Sarah Ladd
✔@ladd_sarah
· Apr 12, 2020
Replying to @ladd_sarah
This guy is across the street, but said he will not explain his signs any further and they speak for themselves.

Sarah Ladd
✔@ladd_sarah
A better look at the notice 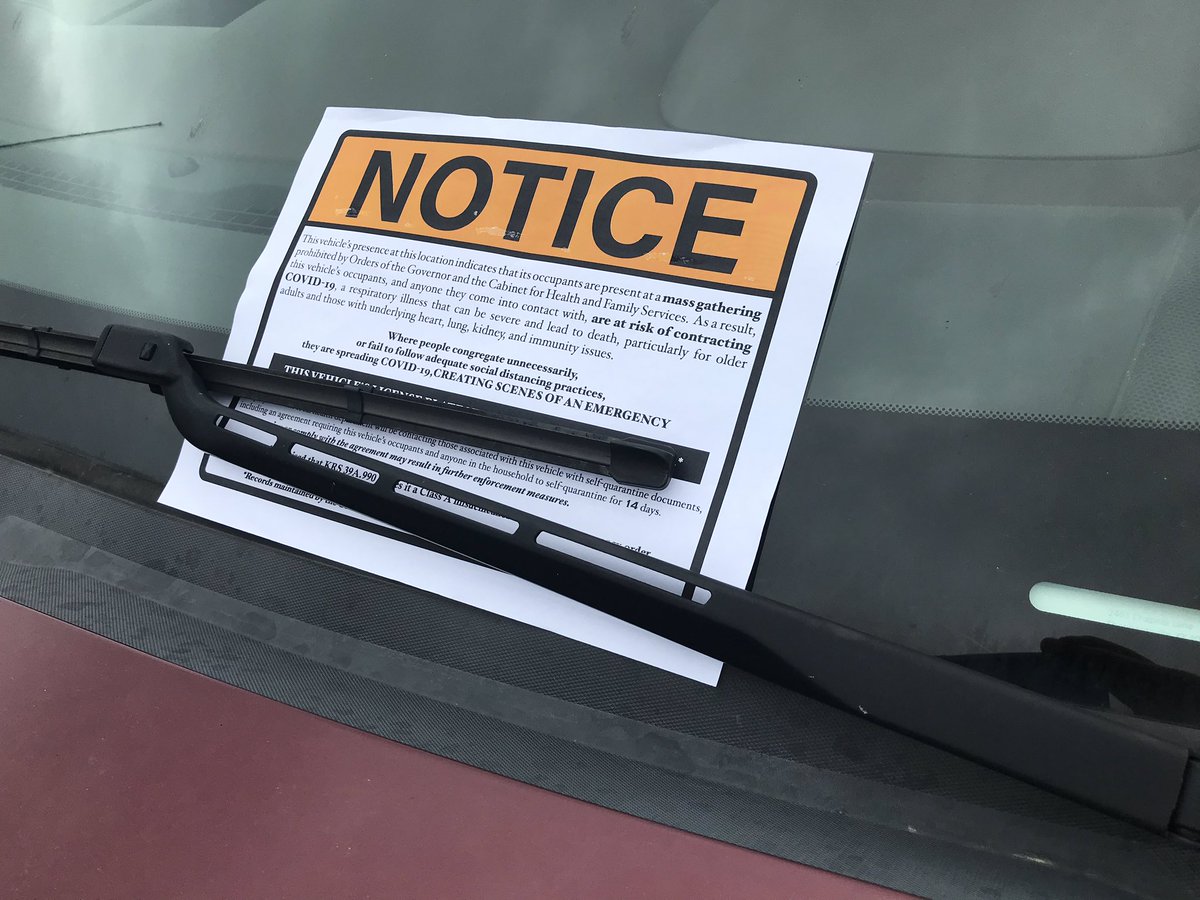 To see this article and others from Red State, click read more.

Source: Churchgoers Show up for Easter Services, Met With Nails and the Police After Governor Forbid Public Gatherings