Well, that’s embarrassing for the Democrats. In an attempt to slam what they view as President Donald J. Trump’s inhumane treatment of illegal aliens and migrant children, the Democratic House Oversight Committee tweeted a picture of an overcrowded detention center. The only problem with this photo is that it was taken during President Barack Obama’s term in office.

The 2020  Trump campaign war room quickly responded, saying, House Democrats are promoting their ‘civil rights’ hearing on ‘kids in cages’ and ‘inhumane treatment’ with a photo from 2014, when Joe Biden was Vice President. So dishonest!”

Trump War Room ✔
@trumpwarroom
House Democrats are promoting their “civil rights” hearing on “kids in cages” and “inhumane treatment” with a photo from 2014, when Joe Biden was Vice President. So dishonest! 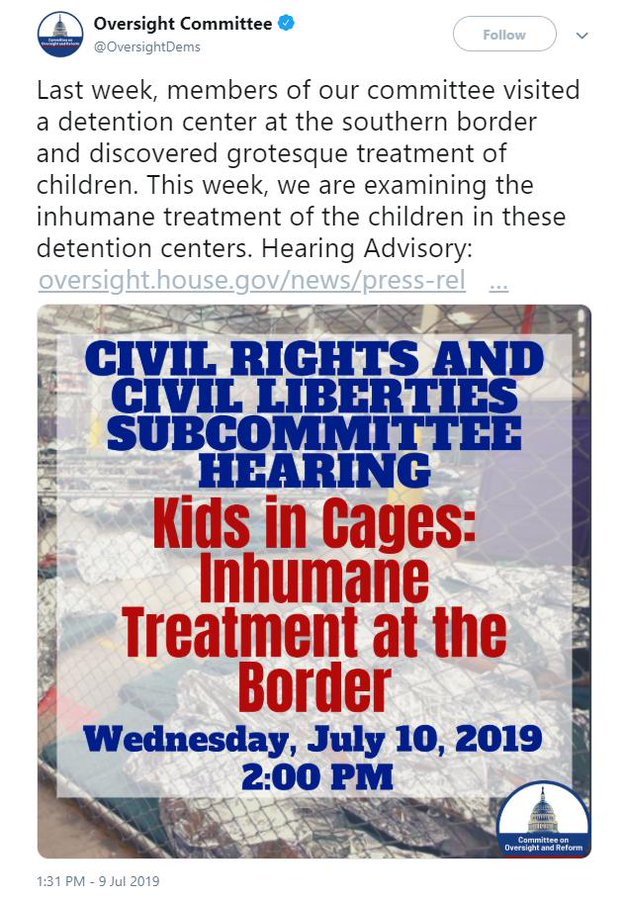 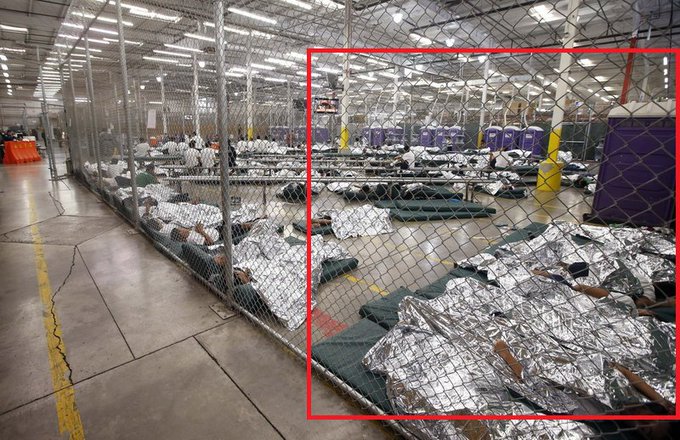 The House Dems subsequently deleted the tweet after realizing their error. This is not the first time leftists have shot themselves in the foot while using Obama era photos to trash President Trump. As I’ve previously reported…”the conditions in these detention centers have arguably stayed the same or in some cases worsened. But, the current day reactions to the photos prove that the left’s contrived condemnation, while ignoring the issue under President Obama, is nothing more than anti-Trump posturing rather than genuine concern for the plight of the migrants.”

Kerby Anderson Will the federal government move to regulate Big Tech? I think that is unlikely for many reasons I will delineate in a moment. But I can’t deny that there is growing concern about censorship …