The Black Lives Matter movement has gained steam recently following the death of George Floyd in Minneapolis last month. Protests and riots have taken place across the country, all in the name of so-called “justice” for Floyd. BLM organizers have repeatedly said their goal is to end “police brutality” and “systemic racism” that disproportionately impacts people of color. One of BLM’s co-founders, Patrisse Cullors, admitted that the group is lead by trained Marxists who have the ultimate goal of ousting President Trump from office.

“I think that the criticism is helpful. I think the first thing is we do have an ideological frame. Myself and Alicia, in particular, are trained organizers,” she explained during an interview with The Real News Now. “We are trained Marxists. We are super versed on ideological theories.”

✔@davereaboi
BLM founder Patrisse Cullors, reassuring an old communist that she understands that the goal is to destroy freedom: “we’re trained Marxists.” 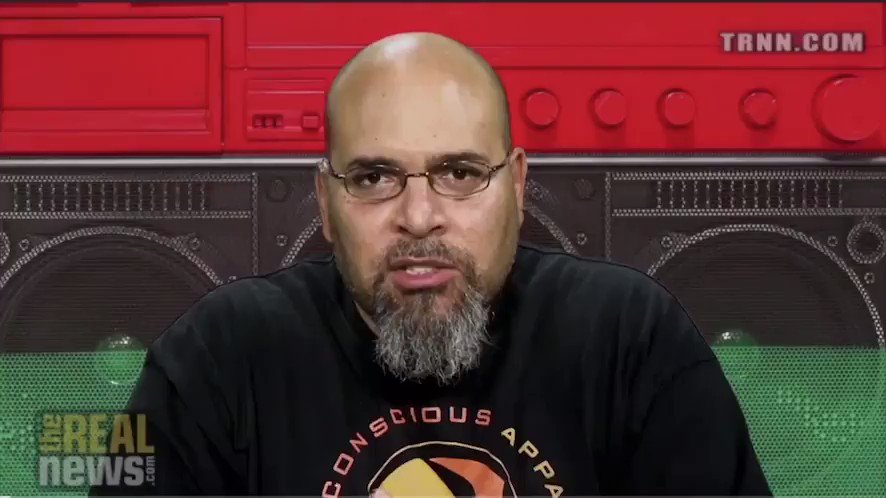 Although the Black Lives Matter website doesn’t explicitly say that Joe Biden should be president, Cullors reaffirmed that point during a segment on CNN with Jake Tapper.

“I’m hands down not only Trump needs to not be in office in November but he should resign now,” she said. “Trump needs to be out of office. He’s not fit for office so what we’re going to push for is a move to get Trump out while we’re also going to continue to push press on Vice President Joe Biden around his policies and his relationship to black policing and criminalization. That’s going to be important but our goal is to get Trump out.”

✔@TheLeadCNN
President “Trump not only needs to not be in office in November but he should resign now,” says co-founder of the Black Lives Matter Global Network Patrisse Cullors. “Trump needs to be out of office. He is not fit for office.” 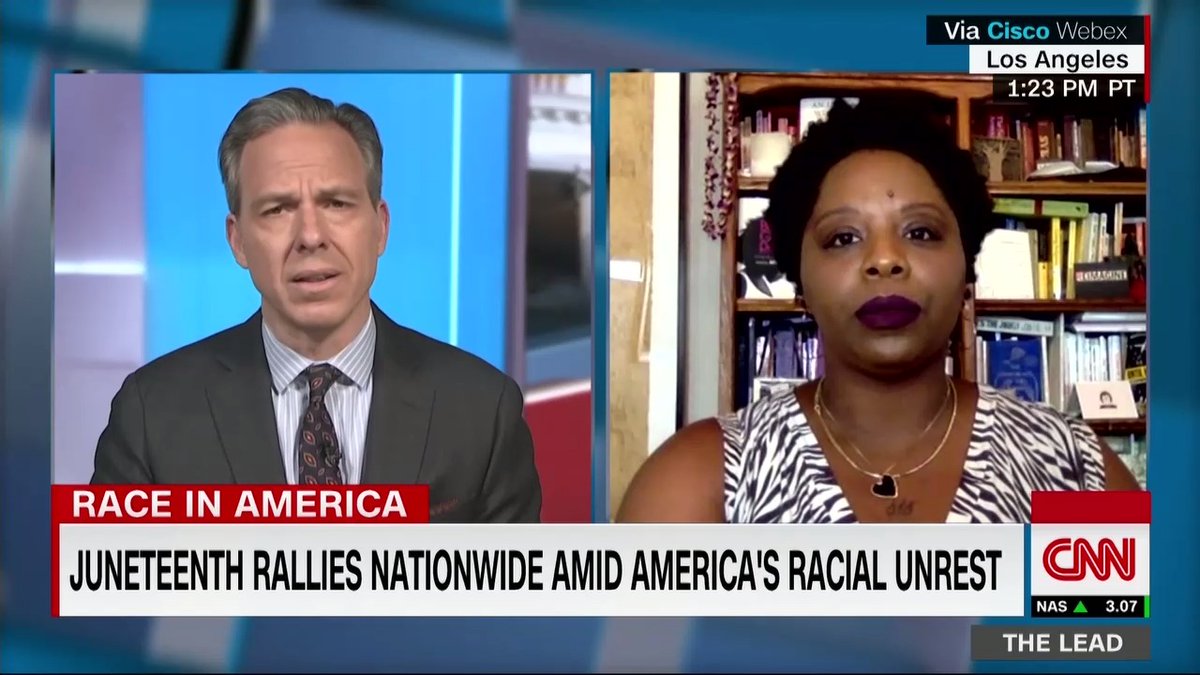 According to the group’s website, they have specific campaign goals for 2020.

1. Vigorously engage our communities in the electoral process:

Millions of Black Americans are repressed within the democratic process, yet data shows Black voters tipped the balance in the 2018 midterm elections. Moving towards 2020, we seek to increase the power of our voices and votes.

2. Educate our constituents about candidates and the issues that impact us most:

We will amplify and do a deep dive into the issues that affect our communities most and hold our candidates accountable on these issues.

3. Promote voter registration among Generation Z, the Black community, and our allies:

Demographic shifts means that in the 2020 election, non-whites will account for a third of voters and one in ten voters will be members of Generation Z. We will encourage and provide resources for those seeking to vote.

With an emphasis on the following issues:

To see this article and others from Town Hall, click read more.

Kerby Anderson As we approach the traditional time in America in which we celebrate its independence, it’s worth considering the two types of political society that we can find in the world. The first is what …